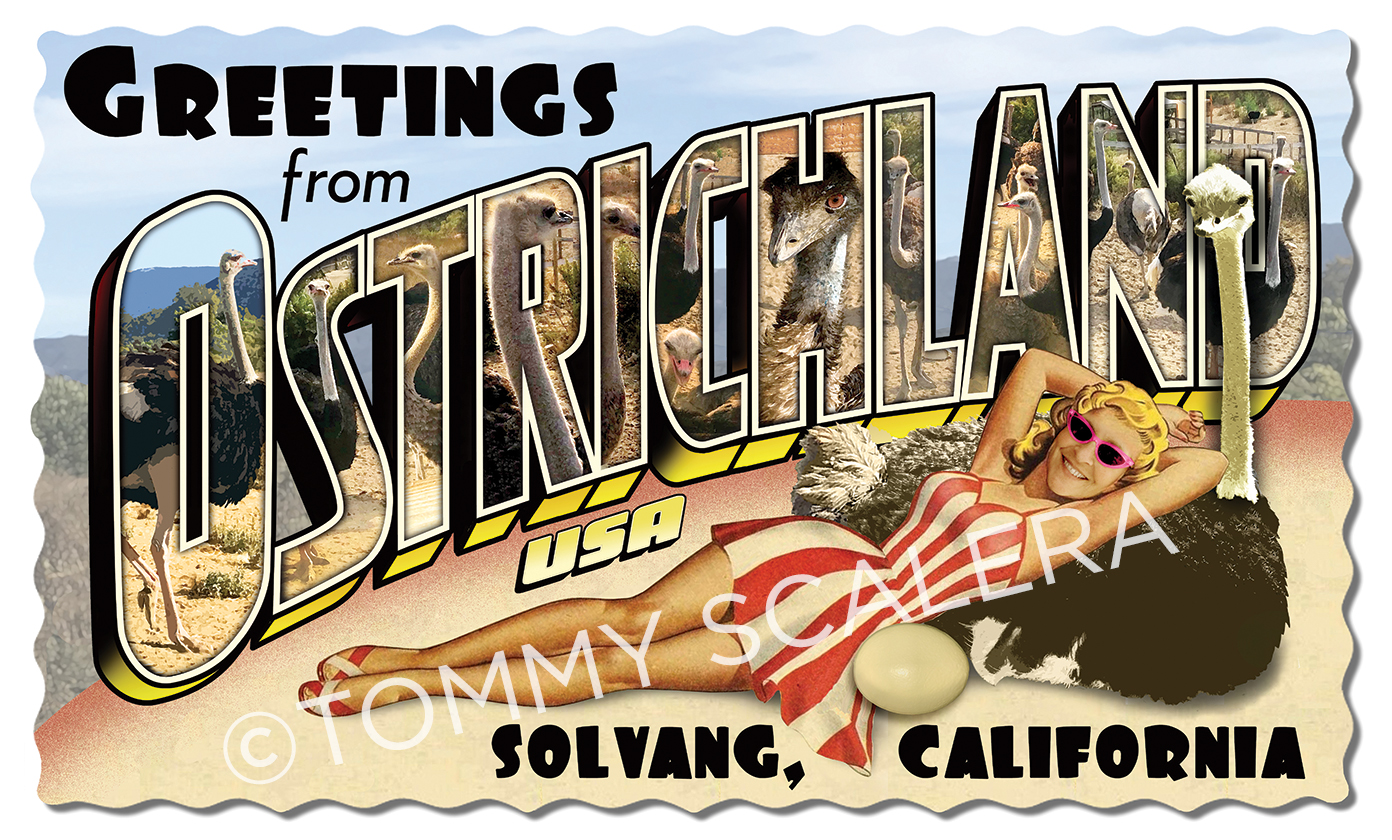 If you’re born on Valentine’s day, you’re destined to raise romance to an art. Every February 14th, since they’ve been together, Tommy Scalera has been wowing his wife Holly with Valentines that range from warmly romantic to wildly outrageous.

It happened in 1988, some 60-odd years after the United States tested the first atomic bomb, that Tommy met his future wife, Holly.

On February 14, 1989, he gave her the first Valentine and the cards have been evolving ever since.  Bearing almost no resemblance to traditional Valentines, the “cards” are made of wide range of mediums including hand-cut paper pop-ups, computer-generated posters, neon, fake fur, carved styrofoam, etched glass, a gold record, and an illuminated gold shrine. Not the kind of cards you’ll find at Hallmark, or anywhere else for that matter.  Conceptual in nature, and admittedly quirky, they naturally reflected the somewhat conceptual…and admittedly quirky…nature of their 30+ year romance.